I hate feeling stressed.  It’s an awful feeling and it makes me want to do things I know I shouldn’t – like go off my diet or start smoking again. Neither of which I want to do.

But somethings lately have just been bugging me, and I wish I could exorcise these feelings and get back to working towards a more positive and healthy ‘me’.

Part of all this could be the ‘post-holiday blues’.. since I returned from Gran Canaria a few weeks ago, I’ve been feeling quite ‘blah’ and the typically grey UK weather hasn’t helped any either.

I swear my tan faded the moment I stepped off the plane.  LOL

Not to mention my diet seems to have stalled a bit since I returned.  I seem to eat fairly healthy throughout the day, but once I get home it’s like I have no will power.. and that’s with me rarely buying anything snack-like.

But it’s not like I don’t already have a weekend to Madrid planned in a couple week’s time.  Plus I’m considering going to Naples and Pompeii in early July as a late birthday trip… so I don’t think it’s that.

Perhaps it’s the impending visit from my landlord next weekend and that he’s staying at the flat for about a month – he lives in Belgium but occasionally has to come to London for work so he’s kept a bedroom for himself.

He’s not a bad guy but I don’t feel completely relaxed or comfortable having people over when he’s there.  He knows I’m gay and has said he doesn’t care if I have someone over, but it’s a comfort thing.

But to be honest, him visiting is more of an inconvenience than anything.. and just means I need to make sure I’m wearing clothes when I leave my bedroom.  LOL

Ok… Let’s just face the elephant in the room and address the true source of my current stress load – it’s work.  It was slightly stressful before my holidays and it’s just gotten worse since.

Basically, it was decided last year to bring in a new computer system for our division, and my colleague was jointly tasked with assisting the developers to build it so it was ‘fit for purpose’.  I wasn’t assigned the task at the time as I was expected to be on holidays during the original launch period (end of June 2016).

But since she’s not a technical person and isn’t that good with implementing processes, things kind of went to shit.  Especially as she spent most of her time flirting with the programmer when he’d visit our offices to work on the program together.

Anyway, things kept getting pushed farther and farther back until finally it was realised that what had been build was absolute crap, and it had to start almost from scratch again… so the project was reassigned to someone at the other office and she gotten things done.

And then suddenly things for our part of the division got dropped into my lap a few months back, and I had to get our part up and running via systems testing.  Despite not knowing anything about the program really.

So there I was just before my holidays having to teach myself a program that wasn’t working completely, and go back and forth with the developers to try to mold how things work somewhat.

But as with anything in life, I wasn’t even asked if I wanted to do this.  I was just expected to ‘fix it’ as I’m seen as the ‘computer guy’.  And they’ve now decided that I’ll be our new system’s ‘expert’, meaning any problems people have they’ll come to me for it instead of the developers. 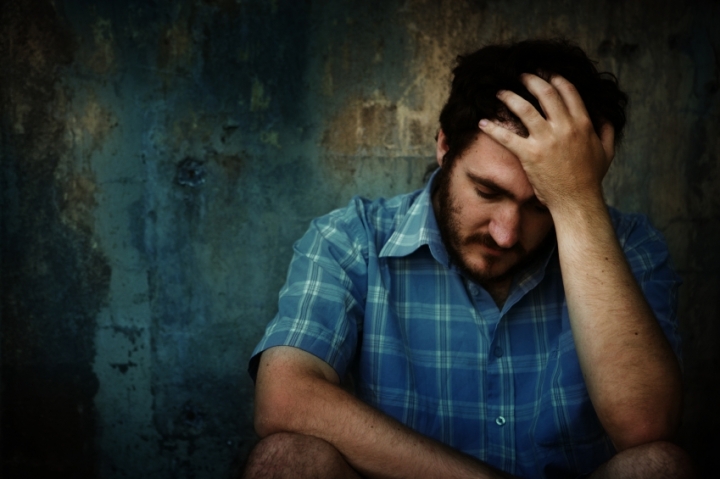 Meanwhile, here we are several weeks after the program launched and my department is the only one who can’t even use it because the developers haven’t loaded our correct rates yet.  The rest of the department is fine for the most part, and they can get things done.  But we can’t.

Like I said to one of our supervisors this morning, it’s like our little department is the forgotten step-child.  And no matter how much I chase things up, it’s like I’m talking to a brick wall.

*Sigh*.. As much as I could say I don’t feel appreciated in my current job, I know that’s not completely correct.  I do get messages of thanks or notes of appreciation from the bosses, but it’s almost to the point where it’s expected that I’ll just get things done.  And quickly and efficiently as well.

I’ve been told that I’m getting another (very small) raise – the 2nd in the last 6 months or so – which is great, but I’ll believe it when I have the signed paperwork in front of me.

I do wonder why I’m still with this company after almost 3 years.  I’m pretty sure I could potentially get more money at other companies, but yet I haven’t been looking around at all.

It’s partly because this office is so convenient to where I’m living (I can literally walk home in just under 45 minutes), but also because I know if I leave this job right now I’ll have to pay them money..

They’re paying for my PRINCE2 certification, and part of the agreement is if I left within 2 years of starting the course then I’ll have to pay back a certain percentage of the costs (standard for most companies these days..).

But is that worth sticking around this place for another 2 years?  Of continuing to feeling used and pushed to do more and more?

I suppose only time will tell.. until then, I need to get studying.  The certification isn’t going to complete itself.